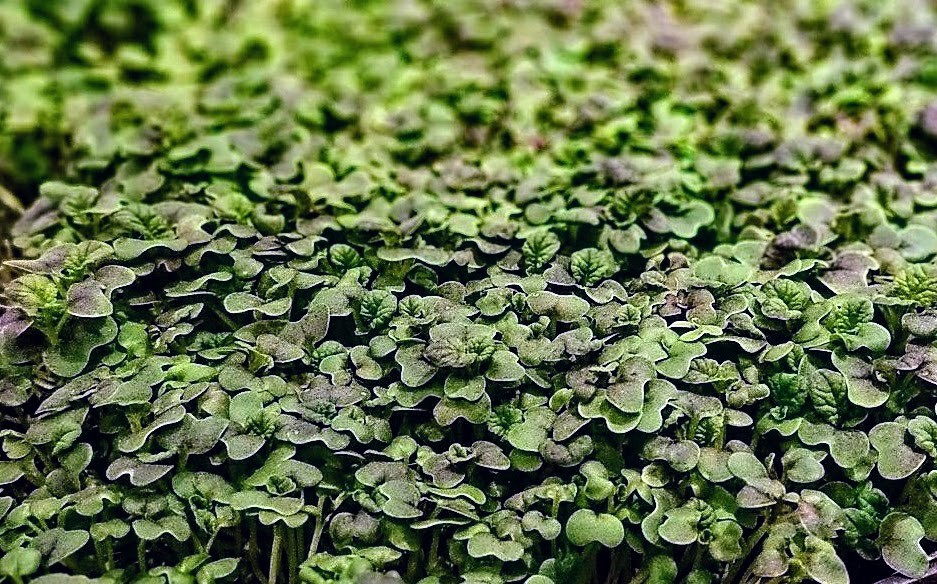 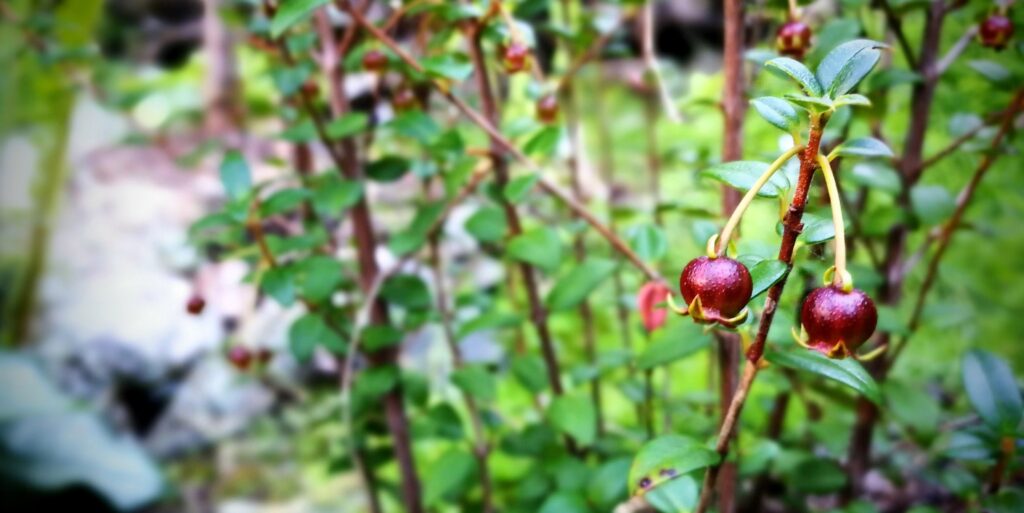 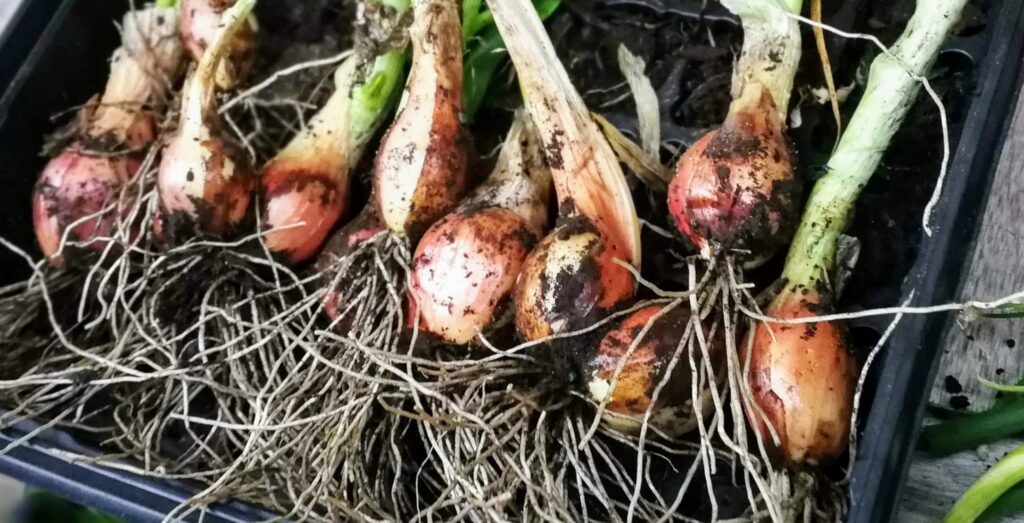 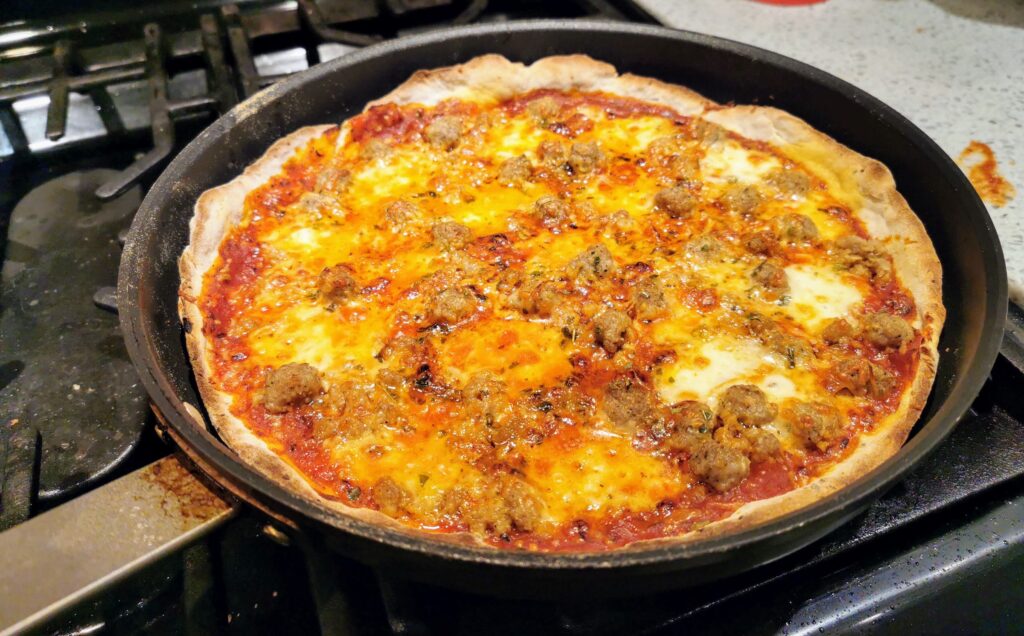 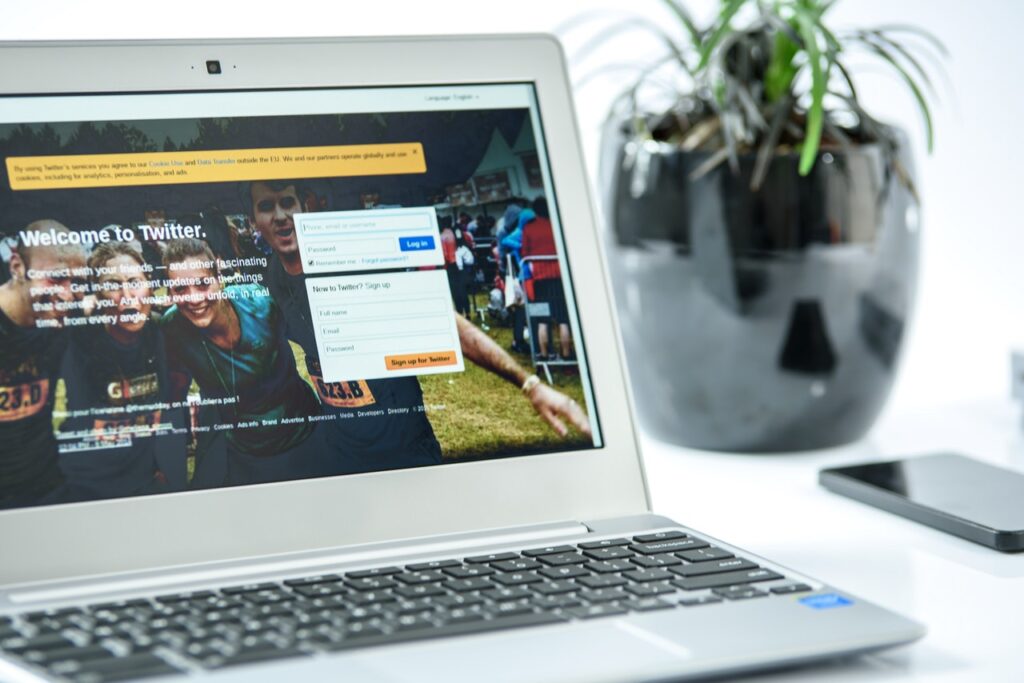 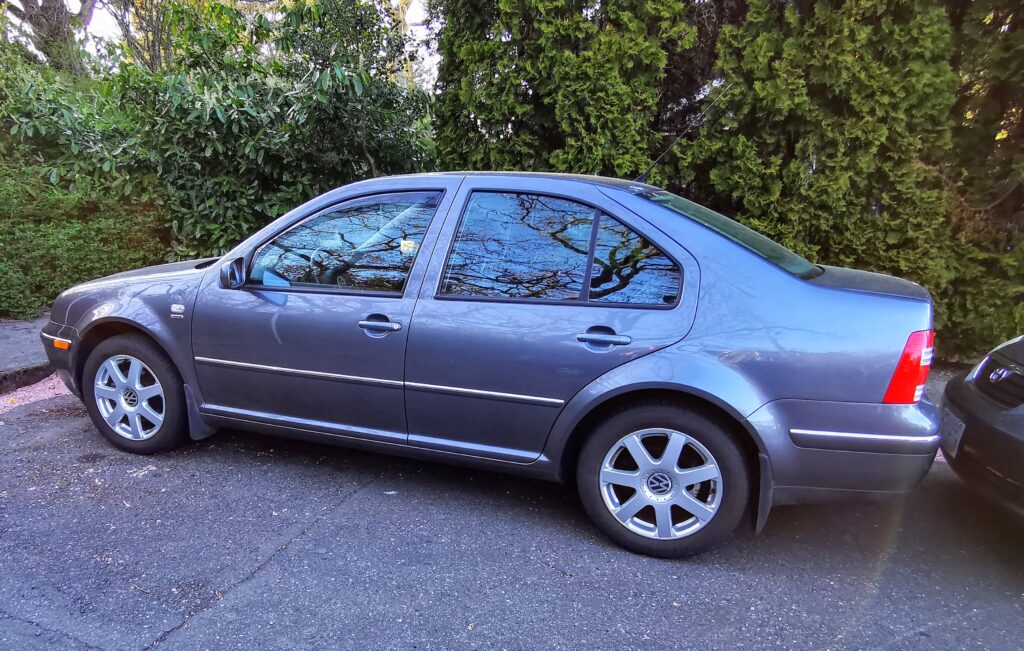 Gulp. Well, tomorrow is a big day (technically later today). I may have a new car under my butt by 3pm. That is, if the bank comes through. I bank with VanCity. I like them a lot. They’ve given my business a hefty line of credit, even when we started up the Inc. entity. Back […] 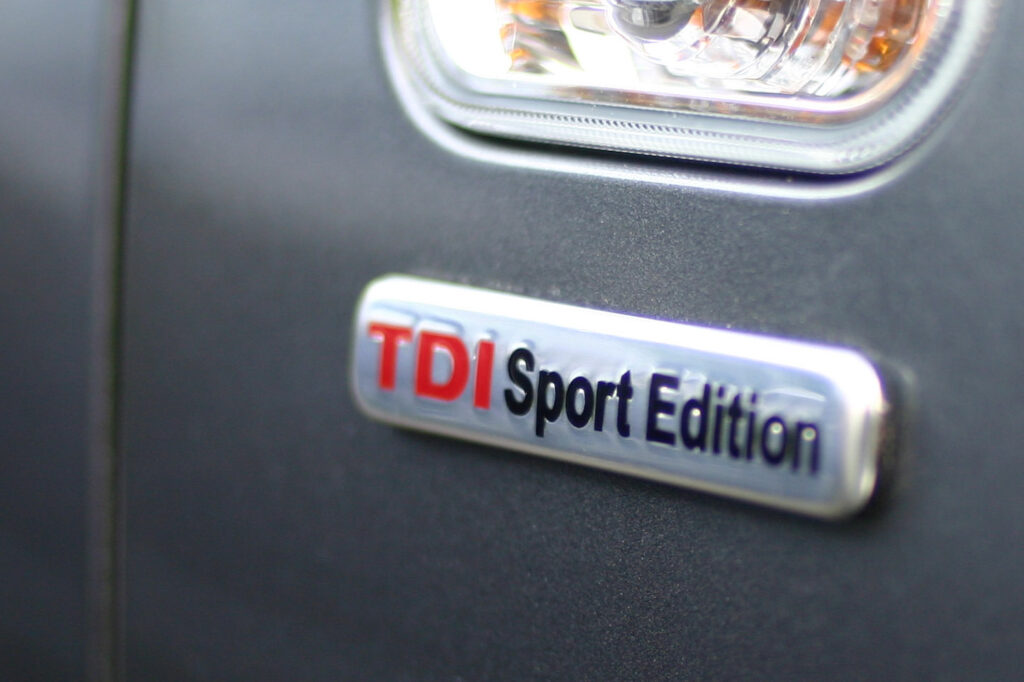 This is a continuation of my car buying saga. Part One is here. So today was another round of test drives. First up was me looking at Civics one more time. I’ll say this about Civics. They are probably the best econobox on the road today. Reliable to the point of being bulletproof. Good (not great) speed. […]