So I went to Ottawa last month. Two major things took place. First, I attended the wedding of an old and good friend, Heather Earle, to Eric Budgell. The wedding was impressive, with lots of guests in a large church. One really cool thing was the procession from the church to where the reception was […]

Inneresin’……….. I was (furtively) looking for a VERY old file… a legal document in fact, that I backed up onto CD, oh, I dunno, maybe 6 years ago? And when scouring the old skool CDs, I happened upon one of my very old bookmark.htm files, circa weblife, 1998 or so. MAN. Was that really five […]

Just some random musings today as I take a break from writing (what kind of luser am I – I write all morning, then, to take a break from it, I do some…. writing!). Has anyone noticed how the term “docking” has become such a common part of our modern day lexicon? Only a decade […]

Lately, I’ve been really, really down on myself for putting way too much on my plate, thinking I could handle it, when in fact I couldn’t. We accepted way too many machines for the Detailed Review process over at CoffeeGeek. I’m so behind on them, it depresses the crap out of me. I’ve taken on the […]

Update on my Mum and Dad

It’s been another very long day for me, and one where I felt I got none of the things I wanted to get done… done. Sigh. I’ve been getting more than a few emails in the past week or two from people asking how my Mom is doing, so I figure I’ll post an update, […]

Welcome to 2003! No, I haven’t set the New Year resolutions yet – I need to talk to Jeanette about it. Basically the deal is, I wanna have both of us fit into clothes we wore when we met. For Jean, this is almost a nothing deal – she’s pretty much the same size and […] 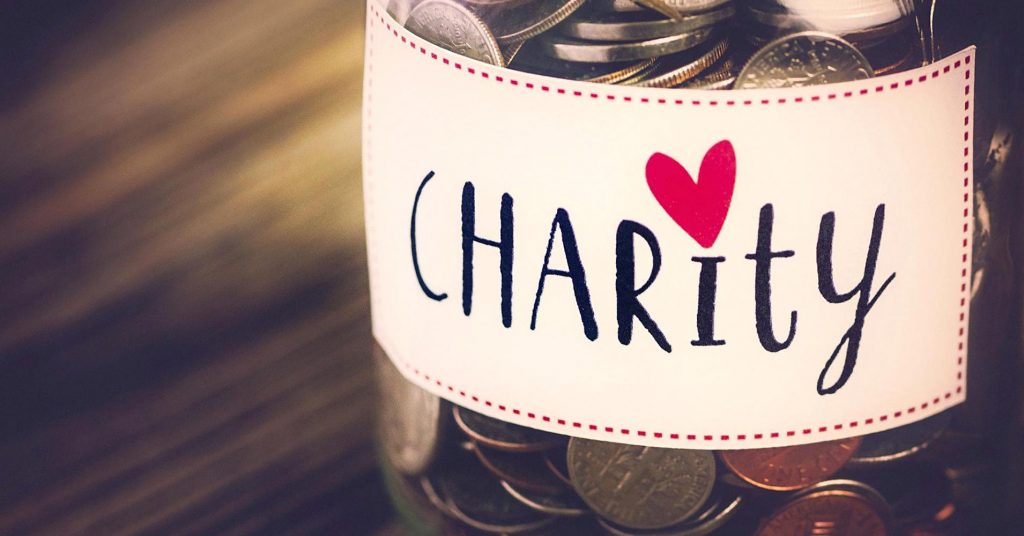 So here’s the deal. I update this rant page, then I go away for a few days. I come back, and no comments are posted. Hey, that’s cool. But I put off updating for a few more days. Then I start getting emails or ICQ messages from people going “hey fucknuts, where’s your latest rant […]

Man, I dunno if I can handle travelling much more. And I have a lot more of it in the next six months – three major trips planned, and two minor ones. I just got back from Seattle after attending the CoffeeFest there. I was impressed with parts of it, less so with others. There […]

October Update on my Mum

I know a lot of you have been sending me (and my Mom) well wishes and many of you have said a prayer for her. So I wanted to pass along an update… It seems the well wishes and prayers have had a good effect. My Mom had major surgery today. Prior to this, all […]