Sitting on a Balcony…

It’s tough, sitting outside on the balcony of the home where a person with serious and active cancer lives. Especially when it’s your Mom. I’m sitting here, in a typical Ottawa summer night weather (although it’s officially October now), just thinking about things, and digesting what happened today. We got some harsh news. Not the […]

This is going to be a catch all “rant”, or as close to a blog as I get. First up, and before I forget it: even though Lance Arthur isn’t quite “back” yet in terms of posting much more frequently, his latest Today, 2002 article is almost entirely about a subject near and dear to my heart […]

I’ve said it before in other venues, but man, am I happy Elektra is a company that exists in the world of coffee and espresso. I mean, talke a look at the photo to the right (you can click it to enlarge the picture). Is that a work of art, or what? That there is the […]

An update, for those who want to know… It’s not looking very good. My Mom didn’t go under the knife today. Her platelet count is too low, and the halted the commencement of the surgery because of this. They didn’t present her with much options either… basically “go home, we’ll check on a week to week basis, […]

Monday, my Mom goes under the knife. Some 7.000 kms away from where I live. I’m not going to be very productive Monday. I’m really worried about her. I’m not religious – I’m agnostic, a lapsed catholic, bordering on atheist. But I do believe in a couple of things. One is the power of vibes. […] 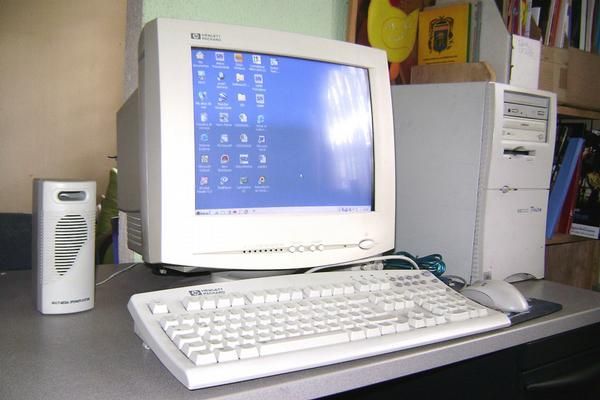 I’m a “down” guy today, which is weird because there are many good things happening in my life as of late that, while they have me a bit scared due to some increased visibility and responsibilities I’m being saddled with in the world of coffee, they are also incredible opportunities that I should feel honoured […]

I recently completed two trips this past month, and I have one serious observation to make about driving skills. You know, you get so ingrained with where you live, and when you’re driving, you tend to see so many bonehead moves on the road that many people come to the conclusion that they have the […]

Hey, I’m in Ottawa as I write this, connecting wirelessly thanks to Fido GPRS. I had one of the best days I’ve had in a long, long time yesterday. Jeanette and I spent the evening with an old and dear friend of mine that I haven’t seen for some 7+ years: Heather Earle. We went […]

I had to go out and buy a suit yesterday. I’m not a suit person. I don’t have the build for it, and I can never find a suit that looks good on me. Yesterday was no different. I’m flying to Ottawa tomorrow morning for my brother’s wedding this weekend. So that means I’m preparing […]

Van.General is Nuttier than Ever 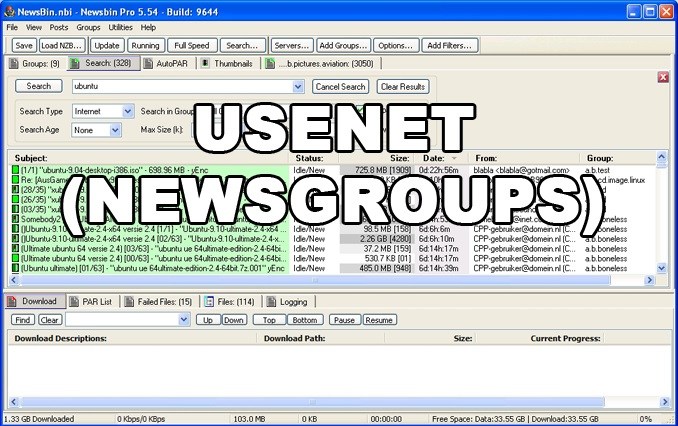 So I’m wrapping up a long day of work (today it went from 9:30am to about 5 mins ago, with a couple of meal breaks), and I was bored. I decided to check out the newsgroup van.general (for vancouver.general), to see if it was any worse than the last time I checked it out – […]