So I got a new “toy” to replace an old “toy” I sold on eBay. I am an extreme early adopter of a new Pentax Optio s4i digicam. This freakin’ thing is small. Itty small. A while back, I decided to go 100% digital in all my photography, and dropped dime on a dSLR (the Digital Rebel), […]

I’m really getting into this whole Mobloggin’ thing… (Mobile Phone Blog)… Shawn over at TextAmerica has this going good, and it’s a fun diversion. Even some famouse folks are using it, incl. Leo Laporte from TechTV, and (watch out Chris, Stroking Ego™ about to take place) Chris Pirillo. Now Shawn and the TA crew have a contest going […]

There’s a new thing happenin’ and it’s called Moblogging. You’ve heard about blogging, right (I talk about it enough here). Well something brand new is moblogging – the act of updating a blog via a smartphone… and in most cases, it’s a visual blog, with photos as the primary focus. You take photos with your […] 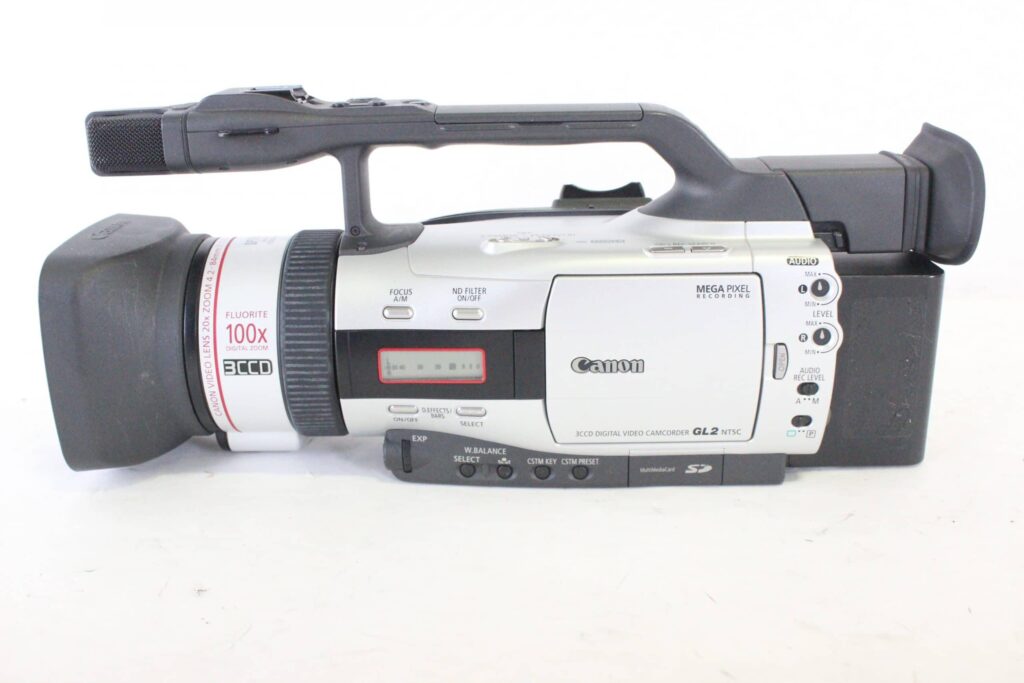 After deciding for a month or two on this, I (read: WebMotif, the company I work for) dropped major dime on a thing I can’t possibly call a toy (it’s too expensive): a Canon GL2 3CCD DVcamcorder. Why did we get this DV camera? Well, first, I have a job coming up where I will be […] 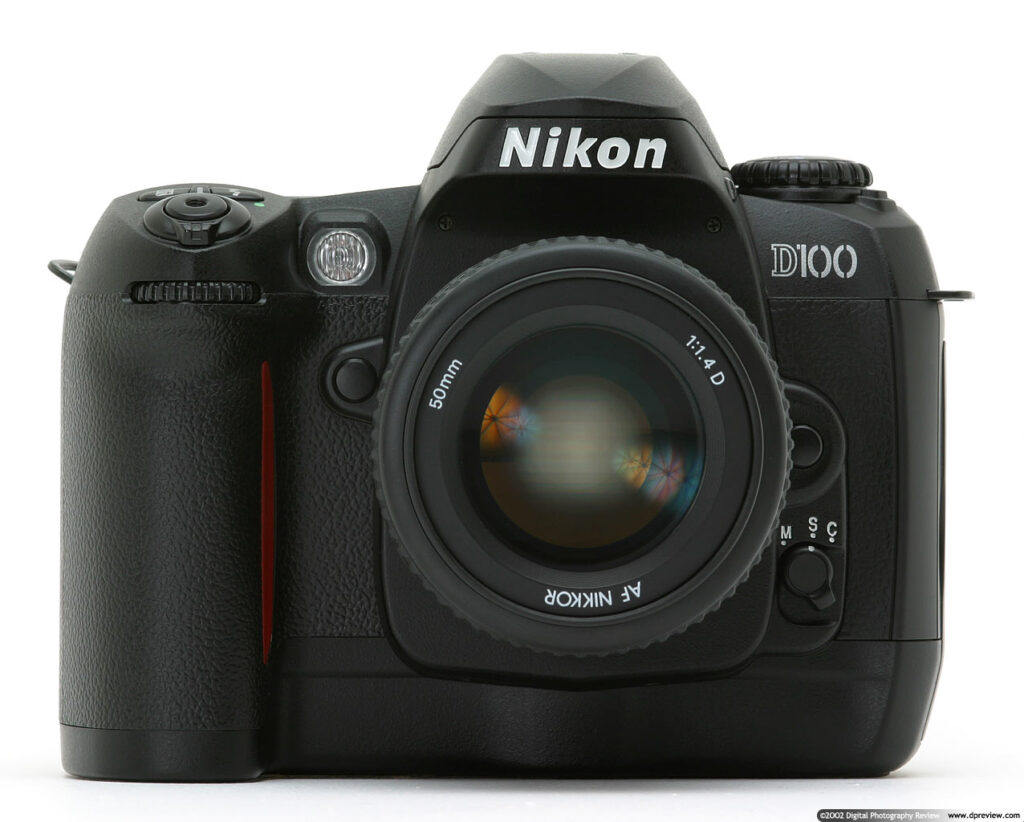 I meant to post this a few days ago, but forgot about it. I was reminded today when sharing a “trip to the photo store” story with a fellow shutterbug. I will never shop at Kerrisdale Cameras again. Ever. This store, and especially the Richmond location, has several staff members who have the most uncanny ability to […]