Hi folks. Sometimes, I attract the freakiest types. Dave says it’s either my aftershave, or karma. The following is totally true. I’m not making anything up, nor am I trying to downplay what my role (or Jeanette’s role) in it to make us look innocent or better. It’s a prime example of how not to […]

Who says you can’t teach an old dog new tricks? We’ve had our dog for about 6 years now, and she was 5 when we got her. That makes her 11 years old. In that time, I’ve trained her to chase a ball, to walk in circles on her hind legs, to roll over, to […]

A few things to take care of today. First off, a story in the Vancouver Sun on Saturday caught my eye – “Valentine kiss called homophobic”. The place: Langara College, in Vancouver. The details: It turns out that a simple image adorning the window of the financial services office – a silhouette of the heads […]

My Five Years on the Internet

Ok, here we go… end of an era? (boy, is this the right day for this kind of thing, or what? The end of this month marks my 5th anniversary on the net, and the third anniversary for this website, in all it’s incarnations. I was actually on the web back in 94, when I […]

New Look for Yet Another Web Thing

Well, here it is, the new look. I have to say sorry though, because it’s not entirely complete yet. Oh well. And along with the new look, comes a few new directions, a few old observations, and a few last words. First off, I’m not the only one these days launching a new look for […]

I know it’s been a while. Sorry! Here’s the deal. See, I’ve been working on a complete makeover for this site. Something totally different (well, not *totally* per se… I can’t give up the cool table layouts for my subsections). New sections added, dead wood knocked off, that kind of thing. Some sections are going […] 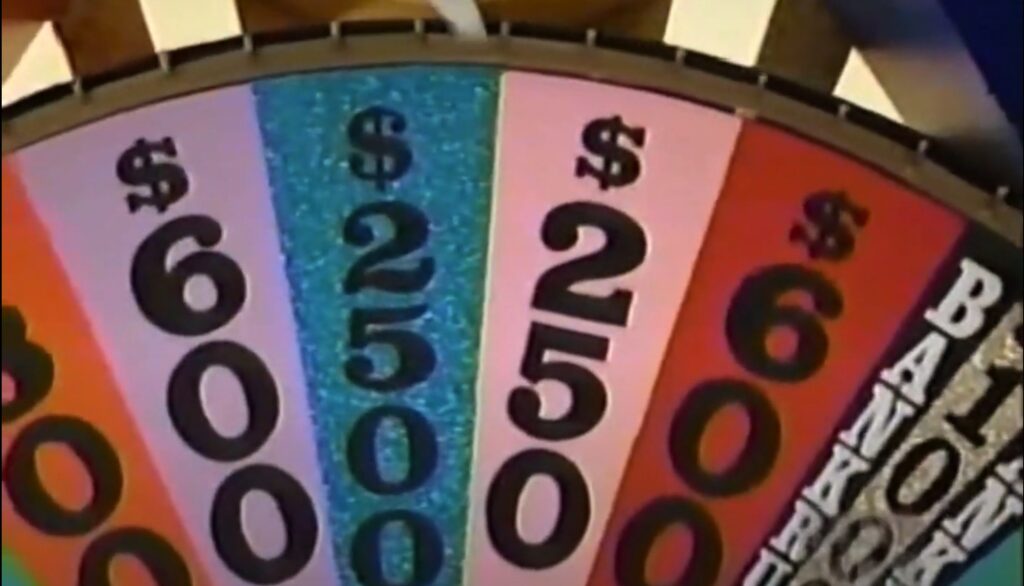 Is it just me or is Wheel of Fortune the stupidest show on television? I just don’t get that show. It sucks so bad, it’s one of only two television shows I actually jump to change the channel on, even if I’m not sitting by the television (the other is Grace under Fire or whatever […]

Bragging About a New Computer

So I got myself a new computer. A screaming fast computer. Fast as fast can be. Zooom. The only problem is, I don’t get it until 5pm tomorrow, cuz I wanted it so blazing fast that I have to wait for one of the rilllly rilllly fast parts. Just to jealous you all out, and […]

I go away for three days, and yet another WebOpera erupts… except this time, I’m not involved, I’m not part of it, and heck, I don’t even know the real details! But I think I can narrate… I think I can! Lessee what I can surmise. Well, first of all, there’s this webtroll, ya see, […]