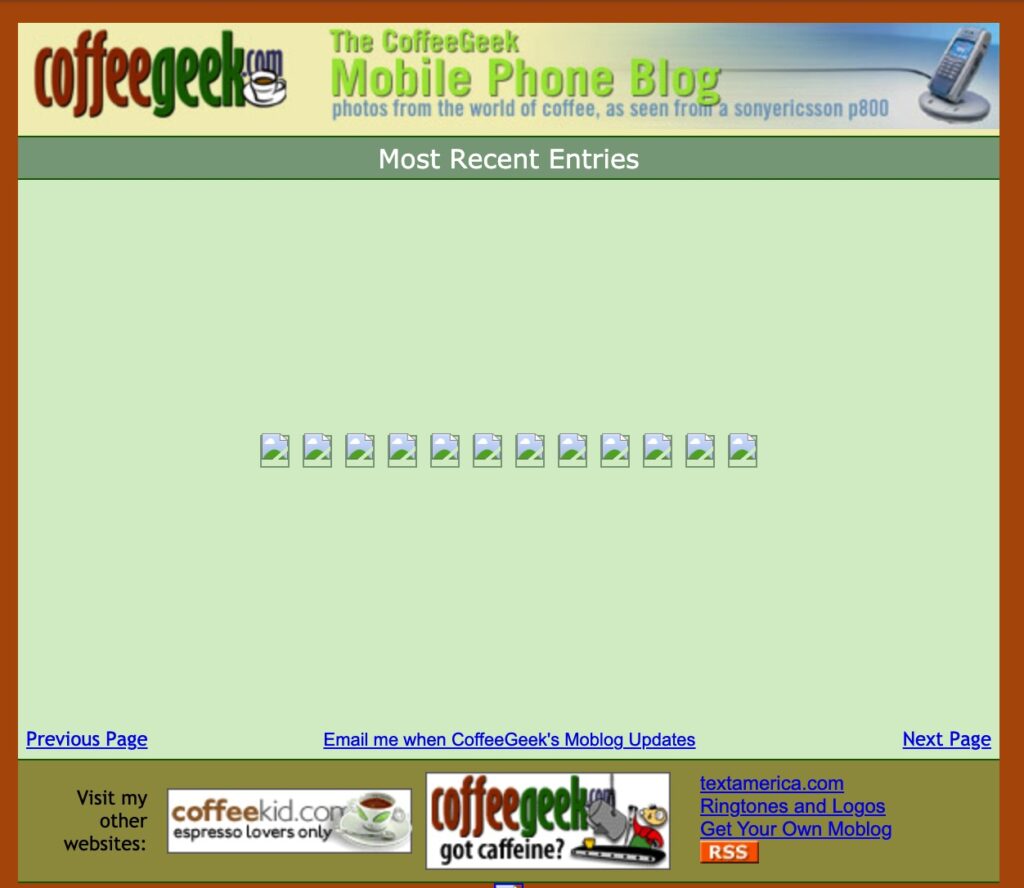 So, I dunno about you, but I’m not trusting Google much these days. The search results have been going downhill steadily for at least the last year, but it’s been in the last few month especially that I’ve noticed how bad the engine has become. Here’s an example. I need an ultra compact digicam to […]

A while back, I participated in the beta test for a popular Palm software application that has made it’s way over to the Symbian platform, specifically the P800 and P900 smartphones, and other Symbian UIQ devices. That software was QuickOffice Premium, from a company that has several different operating names, but their website says iGo. I […]

Sony. Samsung. Nokia. Nikon. Olympus. Epson. HP. Etc etc. These companies always get lots of attention and “press” in the US, be it mainstream press, right on down to the lowly blog. Lots of the “press” is positive, or at least buzz generating. But one company that doesn’t get its due in the US just […] 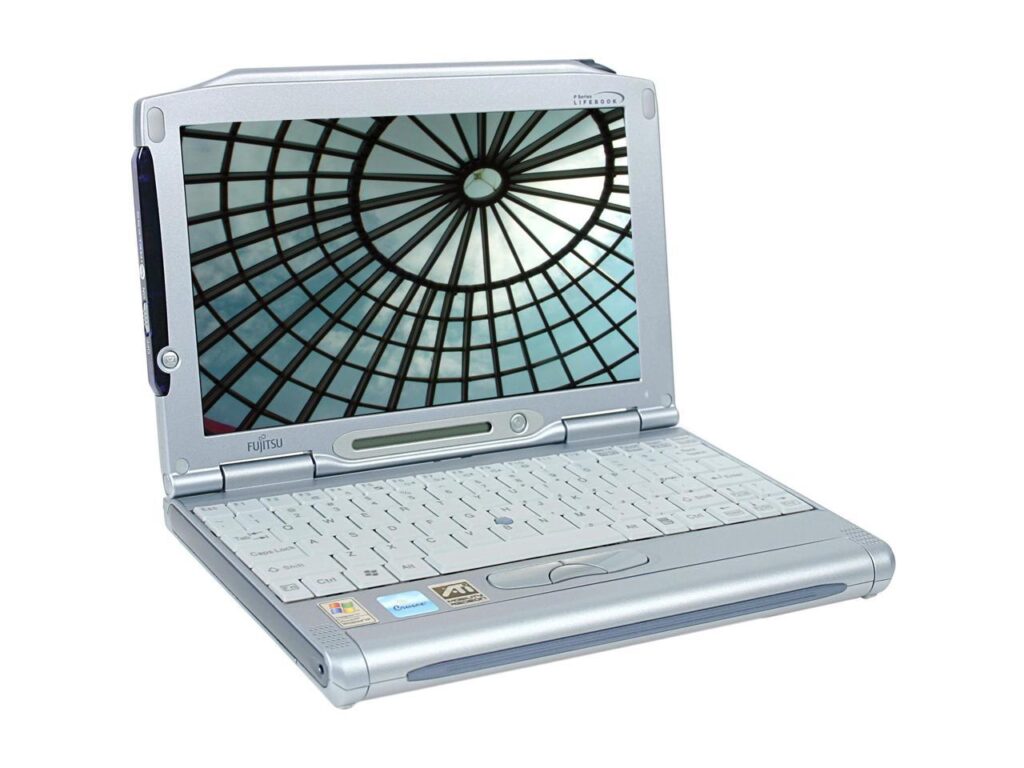 Wow… sorry about the lack of updates around here. First, in case you haven’t seen it yet, CoffeeGeek is all new – we just completed a major upgrade and overhaul, so go check it out. Second – I hope some of you had the chance to read my Vimy Ridge essay that was up on this site […]

I’m really getting into this whole Mobloggin’ thing… (Mobile Phone Blog)… Shawn over at TextAmerica has this going good, and it’s a fun diversion. Even some famouse folks are using it, incl. Leo Laporte from TechTV, and (watch out Chris, Stroking Ego™ about to take place) Chris Pirillo. Now Shawn and the TA crew have a contest going […]

There’s a new thing happenin’ and it’s called Moblogging. You’ve heard about blogging, right (I talk about it enough here). Well something brand new is moblogging – the act of updating a blog via a smartphone… and in most cases, it’s a visual blog, with photos as the primary focus. You take photos with your […]