More Collected Reactions to the P800

Damn… I forgot I had a little “jotter” file on my P800 with stored comments (the others were from memory and from an old Jotter file I had long since moved to my PC). Here’s even more people’s reactions to the Sony Ericsson P800… these ones are pretty much verbatim. “That is soooooooo cute!!!” (spoken […]

Collected Reactions to the P800

Here’s a variety of collected reactions to my Sony Ericsson P800 over the last five months. The phone is about to become more “mainstream” for those willing to spend $1000 Cdn from Fido, but at least up to this point, it is still a unique thing at this point in time. “Woah, how did you… […]

Just some more random ramblings about the new P800 “cell phone” (ha!) from Sony Ericsson. I’m authoring this “rant” straight from the phone, using Opera’s new portable browser, which is one of the slickest pieces of coding tech I’ve seen in a long time (you can download the Windows version of Opera at www.opera.com . Once installed […]

Well, I’ve had my new Sony Ericsson P800 smartphone for just over a day now, and was entirely unproductive in my work all yesterday afternoon, evening, and even this morning. (note, this has been edited – it was listed as a “review” on a popular symbian site, so I’ve revamped it to be more of […]

Finally, a phone has arrived that meets the needs I’ve wanted in a cell phone for about two years now. But it’s not Palm based or Pocket PC Based. It runs on the Symbian operating system. It’s the Sony Ericsson P800. Here’s my shopping list of what I wanted in a personal organizer / communications […]

I have a 10gb iPod, with the wired remote. It’s just about the coolest “toy” I own. But it could be better. Now that Apple is officially on the Bluetooth bandwagon, what I’d like to see is them release a plug in thing for the top of the iPod that enables full Bluetooth wireless audio […] 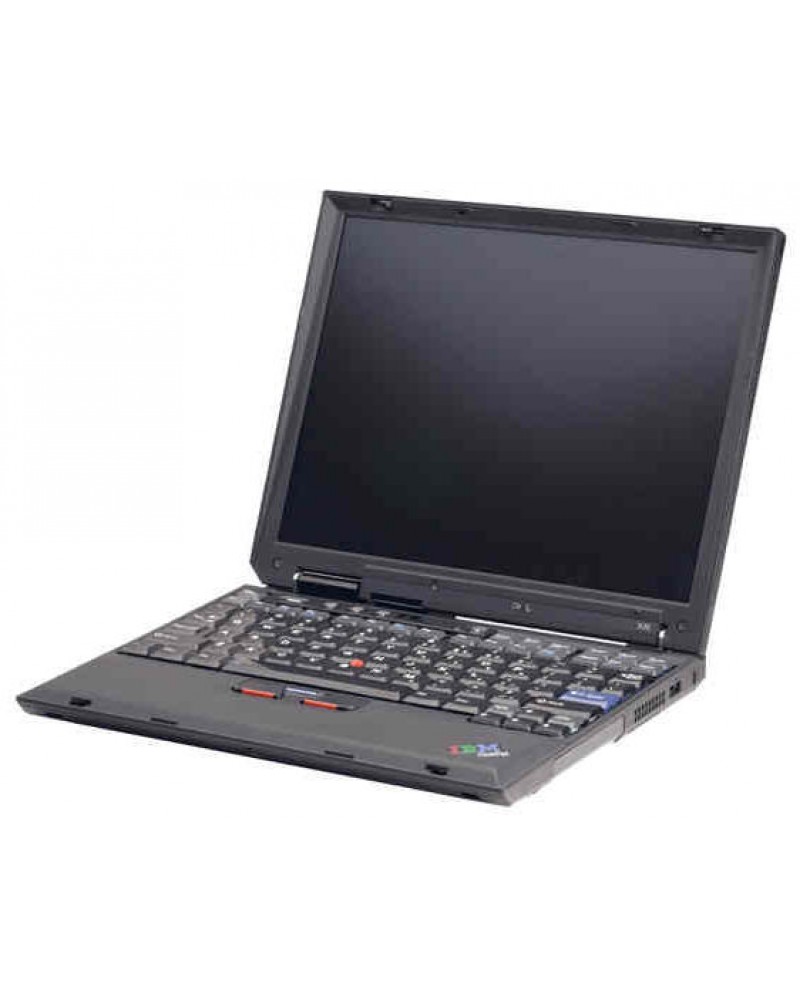 Got the new X30 ThinkPad finally (they almost pulled an ‘Apple’ on me, more below), and I’ve had a chance to use it for a few days. Here’s some thoughts. First, it’s small. The Bluetooth and WiFi inserts add .2lbs to the base 3.5 lb weight, but at 3.7lbs total going weight when I bring […]

Those of you who read this article semi-regularly know that I have a lot of admiration and respect for IBM’s line of business ThinkPads, and especially my “companion” of over 2 years, the ThinkPad 570E. I’ve mentioned it several times in here, and even wrote a long rant on it once. It was a good notebook computer. […]

You know, I haven’t read a paper book in about 1 year now. Man, do I love the concept of eBooks. I just don’t like the stingy implementation of it. See, I think in the last 24 months, I’ve read about 75 novels, and I own probably 70 of them either in paperback or hardcover […]

GPRS is Getting Better

I’m back in Vancouver now, have been for a few days. First, thanks to those who took the time to email me regarding my last rant, about my Mom’s condition. It means so much. Ditto to the two of you who (as of this writing) posted comments. A micro update – her platelet count is […]