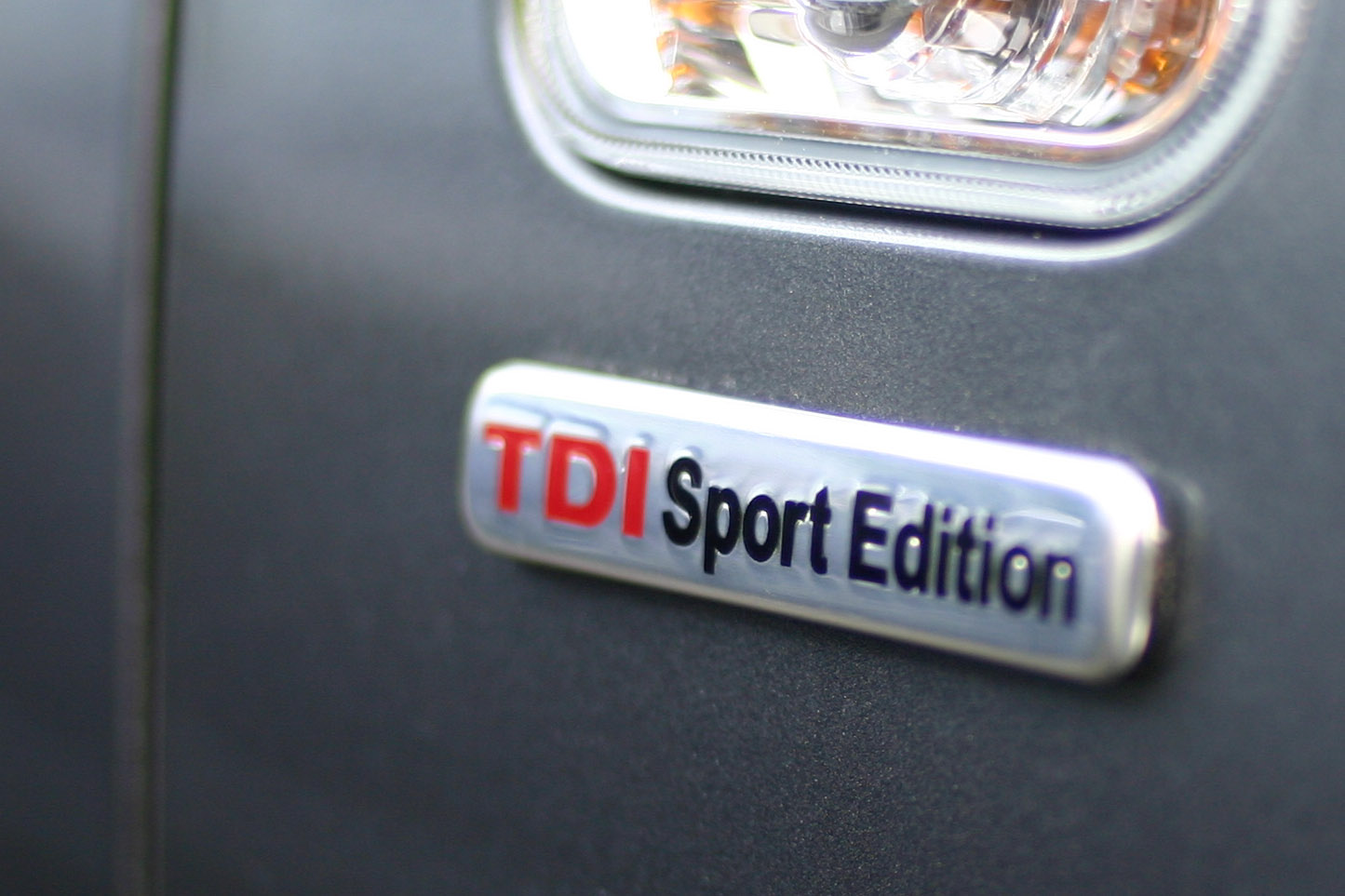 This is a continuation of my car buying saga. Part One is here.

So today was another round of test drives. First up was me looking at Civics one more time.

I’ll say this about Civics. They are probably the best econobox on the road today. Reliable to the point of being bulletproof. Good (not great) speed. A fair amount of amenities inside the car. Less options than most US (Canadian) built cars because many of the Big Three’s options are standard on a Civic. Good range of colours. Even things like upgrades that don’t suck, like better wheels, etc.

But today, while driving to the dealerships, I counted over 20 different Civics before I stopped counting.

That isn’t me. Well, a Civic Hybrid would be me (rare car, makes a statement, only those paying attention would notice), but it’s off my list. No oomph under the hood, and the gas mileage numbers are very deceptive – even more than a normal gas car – the numbers they post are for total optimal driving. I’ve read on some websites that some hybrid owners get 30%+ worse mileage than the claimed amounts. Depends on their driving skills.

I was gravitating back towards the Jettas. I had a talk with a friend yesterday and he didn’t believe the claims I read about the Jetta TDI models being very emissions friendly, so I did more research. Turned up many things. This page has lots of hard and real facts about diesel and the TDIs especially. And it’s based on the 2003 and earlier models – the 2004s have even better emissions.

And I read this quote: “The TDi emissions levels are among the lowest ever for Diesel powered engines. All TDi powered Volkswagens sold in the US meet so-called “Tier 1” emission limits. The TDi is often “cleaner” overall than gasoline powered cars. CO2 emissions are about 20% less than a conventional gasoline powered engine. CO, HC and NOx emissions are less than previous Volkswagen Diesels. Diesel fuel has lower evaporative emissions than gasoline. Diesel fuel also requires less energy intensive refining than gasoline.”

So it’s good all around. I want to find the EPA and Canadian Emissions numbers – haven’t found them yet.

So today, I went and test drove two more Jettas. One was a TDi Sport Edition Tiptronic Automatic (with Electronic Stabilization Program (option), sunroof and side air bag curtains, both options as well), the other was the GLS TDi  Stick. I’m totally sold now on the Sports Edition. Here’s some thoughts from today’s test drive.

So… end of month. Best time to get a deal from a dealer – they have quotas and all. But the TDIs are in demand now, being efficient on the juice. What to do. Sat down with the sales rep, had a long talk, then wrote a number down on paper saying this is my absolute top end payment, everything included (incl. taxes, freight, etc); Said that was my top price for the fully loaded, all extras included Jetta TDI sports model in Platinum Gray, Tiptronic. It was about $2,900 below “list price”. They hemmed. Hawwwed. Went to speak to the boss. Twice. Came back said “we can do it for $250 more than your price”. I said “So, start telling me about your used cars…”. Went back to the boss a third time. Came back “Cash deal?” the sales rep said. “Yep. Me coming in with a big fat cheque.”.

I left a $1,000 deposit on the car, now it’s time for them to get it in to PDI, for me to do one final test drive on *my* future car and a final inspection; then I go to the bank, get the final loan done, and head to the dealer, check in hand, and an hour later, walk out.

So, if all things work out, looks like I may have a new ride by Wednesday. 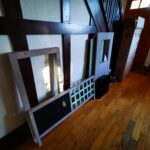