The Landlord from HELL! 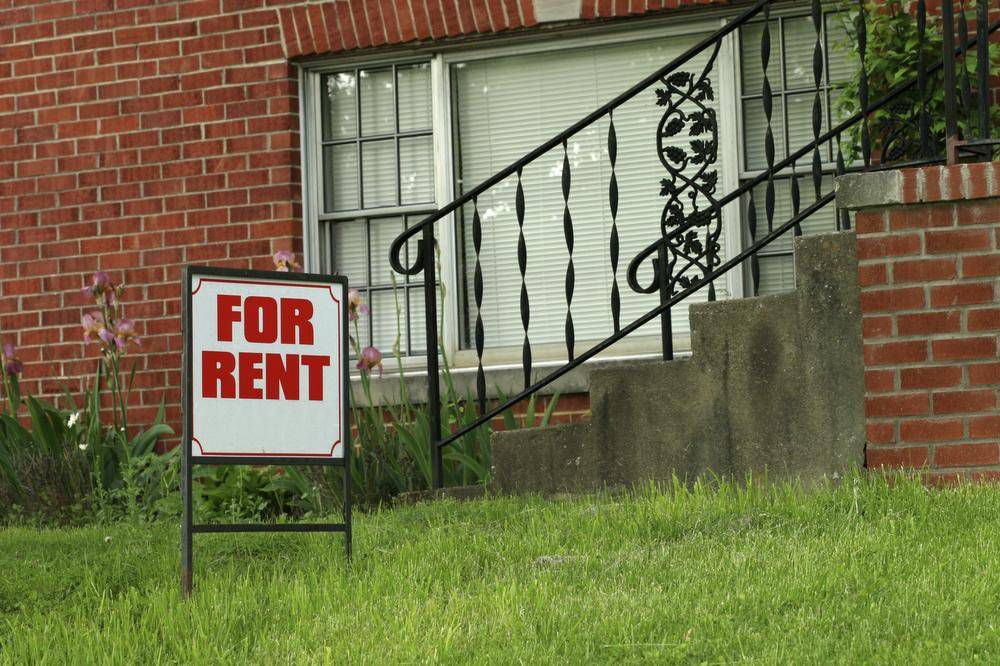 Many people think their landlord resides somewhere near hell. We know our landlord does – he’s an evil, evil person.

First, some history. Jean moved into our subterranean hole before I did – in fact, she moved in with another boyfriend, and another couple! When they moved in, the warning signs should have been obvious – the basement flooded, leaving a lot of their possessions damaged. But, with the rent only $675 a month for a two bedroom, (split 4 ways, that was only $168.75 per person!), and in a prime Kits location, it was too cheap to give up. Soon Jean’s boyfriend moved on, as did the other couple, and Jean got a new roommate – Michelle. When Michelle moved out, making way for me to move in, Stan the Scam landlord made a move on her – he left little notes on her pillow, inviting her to do less than normal activities, if you know what I mean. Talk about an invasion of privacy, not to mention creepy chills all over! If I was Michelle, I would have shown these to Scam Stan’s wife, but she didn’t. She just wanted to get the hell outta Dodge.

Next to move out was Mila, who lived on the top floor – again, Scam Stan made the moves on her too, this time actually propositioning her to her face! Mila was frightened, and simply moved out – too frightened to do anything. When I heard about these incidents, I was incensed… and I had my first argument with Scam Stan, about the condition of the property, as well as his interactivity with tenants. It didn’t come out well.

We lived there for 4 years (Jeanette lived there for 5 1/2 total), and over that time, Stan never lifted a finger to do anything about the condition of the property – over that time, the fence surrounding the property deteriorated and began to fall apart – by the time we left the hellhole, it was all but gone. When Jeanette moved in, Stan promised to paint the place, and after the flood damage, to change the carpets. Well, he changed one carpet, (with the cheapest indoor/outdoor thin carpet he could find) but when we asked him for $70 for paint for the place, he started yelling at Jeanette. I got on the phone, and we yelled again. Not a good scene.

Periodically, he would pop by the place, but I think it was more to letch at the girls on the main floor. The guy was a seedy Philipino, with tons of money (we saw his mansion in Surrey), who ran a slum. Oh one other thing – when I moved in, the main floor had a dog, with the full knowledge of the scumlord. We asked if we were allowed one as well, and he told us no… in fact, he freaked out about the possibility of us getting a dog. Well, we got one anyways, and screw him, we thought – he can’t set different rules for different levels of the house.

Over my four years there, I did most of the maintenance on the property. I cut the grass every two weeks, I trimmed some of the trees, and I tried to keep the fence standing as best I could. Last summer, Jean and I cleaned out the entire garage, which was basically a dumping ground for all past tenants… it took us an entire day, and we only asked Stan to pay to have the garbage removed. Well, being as cheap as he was, he came by himself to cart the garbage away and he freaked at the amount. The next day, he comes by, without notice, and seals up the garage, using plywood to block it… with the new, unused roof to our new Geo Tracker still in there! When Jeanette rented the place, it was with the understanding that the garage could be used for storage, and he took that away from us!

We mentioned the roof several times, and he said we should take it out by the side window or a tiny side door – which the roof wouldn’t fit through. We certainly didn’t want to lose a $1,200 roof, and neither did we want to damage it by trying to take it out through some strange means. Finally, after many demands from us, and a final ultimatum holding the threat of a lawsuit against him, he came by on two days before we moved out (Dec. 24 last year) and removed one of the plywood planks. We put our roof in our moving van, and carted it out to Jeanette’s studio in Richmond.

We were so happy to get out of that place. There’s more to tell about Scammin’ Stan, but that will have to wait for another story…