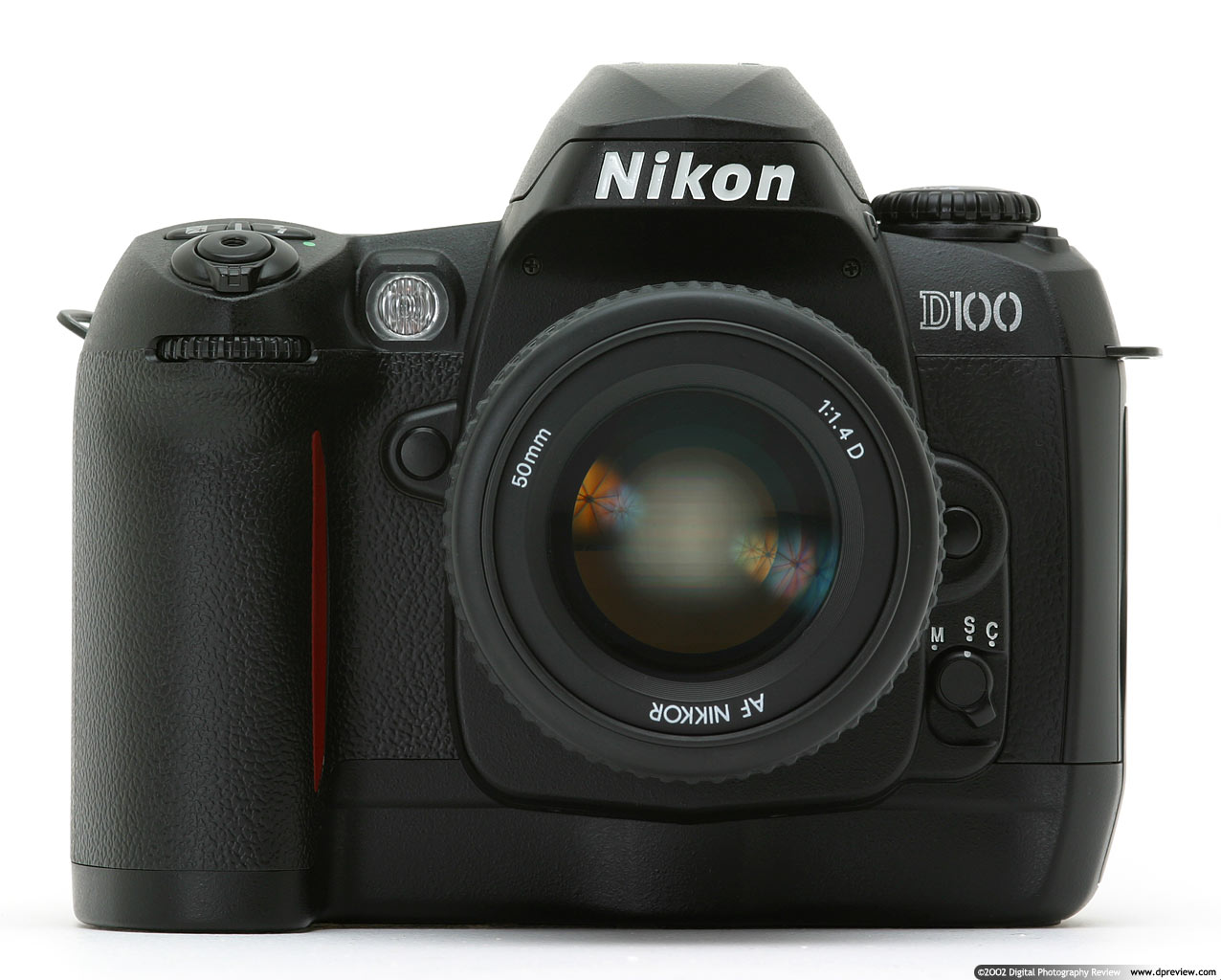 I meant to post this a few days ago, but forgot about it. I was reminded today when sharing a “trip to the photo store” story with a fellow shutterbug.

I will never shop at Kerrisdale Cameras again. Ever.

This store, and especially the Richmond location, has several staff members who have the most uncanny ability to make you feel insignificant and not important.

My thought is this. If you’re prepared to walk into a shop and want to feel good about dropping $1,000 or $1,500 on something, you should be treated like gold by the staff.

Heck, even if you’re in there and wanting to spend $200 on a camera or lens, the staff should treat you with respect and attention.

In my case, I walked into Kerrisdale Cameras (in Richmond), gearing myself up to drop as much as $4,000 into their laps, a large portion of which, no doubt would be a sweet profit. And I was treated like a second class citizen. The sales dude was so snotty that almost my entire time in the shop I could count the nosehairs he forgot to trim.

Here’s the story. I’m in the market for the Nikon D100 digital camera. It was (supposedly) released on June 28. I was in the shop on the 29th. I asked about the camera. No, they haven’t received it yet, I was told. Okay, I said, when will you get it. Dunno. Okay… will you be able to give me a ring when you have a demo model?

Then “oh ho, sir, do you realise how many preorders we have for that camera? We won’t have a “demo” (sniff) model for some time. I suggest you put a deposit down on the camera and get in line”.

I explained there was no way I was going to put a deposit down on a $3000 camera until I got to see it in action.

I said, well two respectable camera companies back east are listing it for $3,049. I would assume you would match any Canadian authorized retailer price, or at least be a little flexible in the price, given that it is very expensive.

“No.” as he turns to do something else. I said excuse me, I’m not done yet. If and when I buy the camera, chances are I’ll be buying a Speedlight SB50 and at least one lens. Are you saying you won’t deal on the price even a bit?

“Sir, if your only concern is price, I suggest you shop with your east coast (sniff) dealers (snide)”, as he turns away again to go and see what another customer wants.

I stood there a bit in shock. He started talking to another customer, but I went up and interrupted, and this is what I said, almost verbatim:

“Sir, I want you to know something. Maybe for your tiny circle of photo buddies who see no problem dropping $8,000 on a Besler colour exposure and developer system or $6,000 on some Olympus 600mm lens, for them the price of a D100 is a “whatever” instance, but I assure you for myself and many people, even pros, it is not a minor purchase. Your profits are probably very good on the sale of that item, and let me tell you, the way you just treated me right now, I will never shop at Kerrisdale Cameras again, and I will use whatever resources I have to demonstrate to people how they can expect to be treated if they shop here. You may think big deal, it’s no big loss, we have all these preorders, but you know what? You’ve lost me as a customer forever, and I hope others benefit from what I have to say about your store and also shop elsewhere. I suggest you either change your attitude or that your boss replace you.”

His mouth was slightly agape, but I left before his brain could process a comeback. And I’m here, telling you about it. Take it for what its worth.

As a postscript to this story, this isn’t the first time I’ve been treated this way by Kerrisdale Cameras. When I was shopping for the Nikon F80 system (about $1,000 with taxes) I bought for Jeanette last summer, I got much of the same treatment. I ended up shopping at Lens and Shutter in Vancouver, who were very much more hospitable and helpful.

So I got a new “toy” to replace an old “toy” I sold on eBay. I am an extreme early adopter of a

I’m really getting into this whole Mobloggin’ thing… (Mobile Phone Blog)… Shawn over at TextAmerica has this going good, and it’s a fun diversion. Even

There’s a new thing happenin’ and it’s called Moblogging. You’ve heard about blogging, right (I talk about it enough here). Well something brand

I don’t know if I wrote about this on Spiffle… but hey. I’ve changed digital cameras again… I went back Oly way (Olympus). 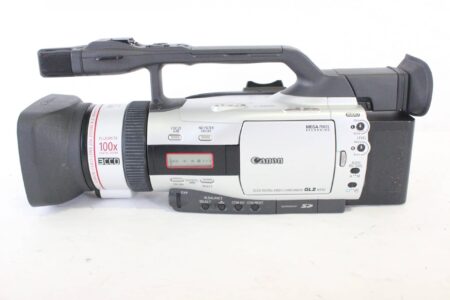 After deciding for a month or two on this, I (read: WebMotif, the company I work for) dropped major dime on a thing