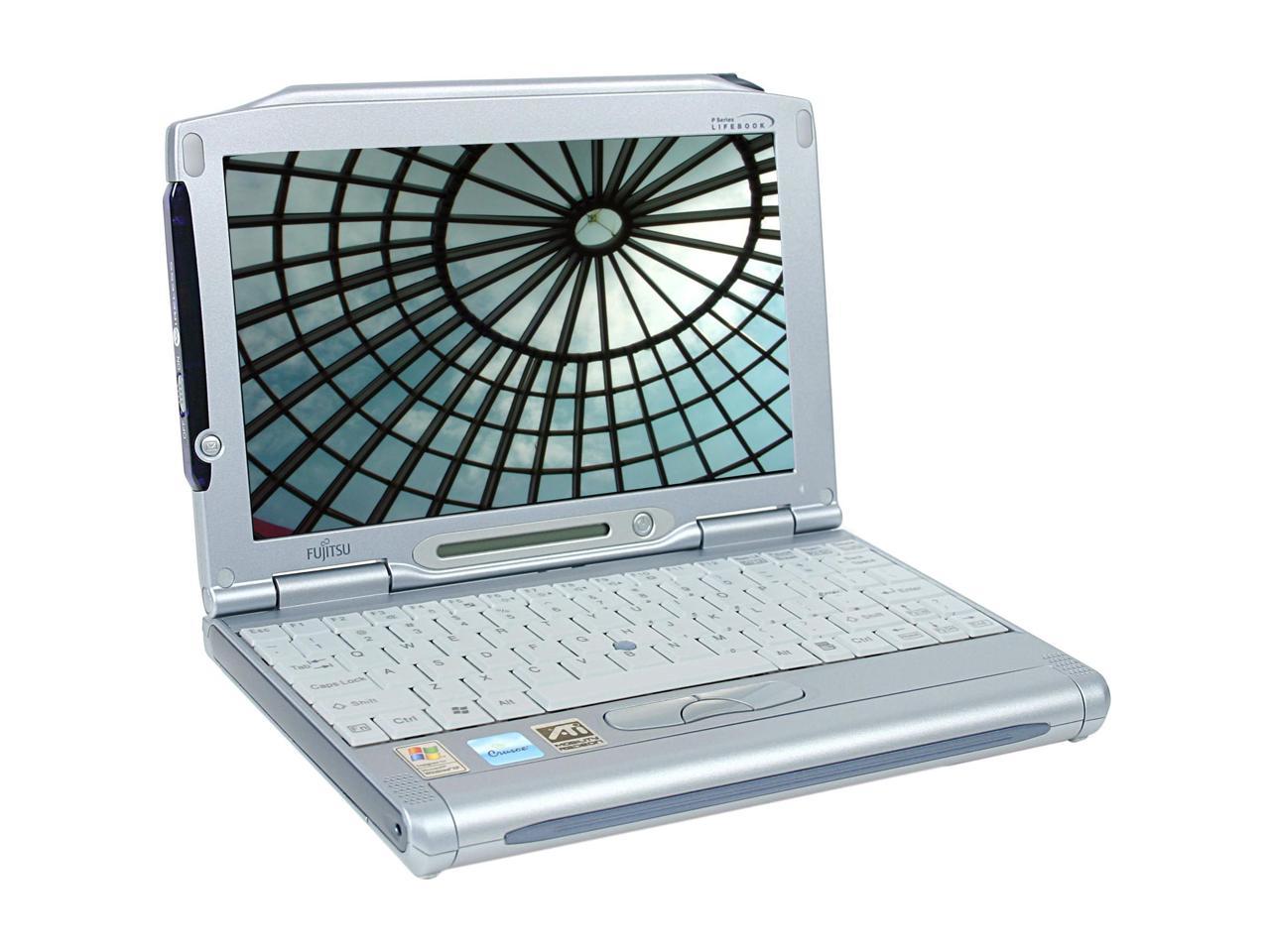 Wow… sorry about the lack of updates around here.

First, in case you haven’t seen it yet, CoffeeGeek is all new – we just completed a major upgrade and overhaul, so go check it out.

Second – I hope some of you had the chance to read my Vimy Ridge essay that was up on this site on November 11. It was a bit screwed up – every page was supposed to point to the start of the essay, but instead, you got a 404 error unless you visited the front page.

What I write on

I do not like big notebook computers. I look at the Apple 17 inch PowerBook, and it makes me wince. It is the ultimate in American excess, in my mind at least. It’s obscene. But hey, that’s me.

I own a 3.6lb IBM X30 ThinkPad – a workhorse (my code and design workhorse) computer that runs at 1.2Ghz, with 1Gb of memory, wifi and bluetooth built in, 12.1″ screen, the works. But at times, that computer seems too big, especially when I put the extended battery slice on it to get a full day’s use out of the computer (note – with the slice, it weighs 4.8lbs, and can run for 7.5 hours).

I do a lot of writing, and when I do my writing, I like to get out of the office and out of the house. I like going to cafes to sit my ass down and just start typing when I feel like it. Last fall, Wayne (WebMotif’s lead programmer) got a Fujitsu P2000-series computer, the big brother to the P1120 pictured to the right. It was very cool – a widescreen, 3.2lb computer WITH a built in dvd drive (my ThinkPad doesn’t have a built in optical drive). I liked the form factor, but the weight was a tad too large for me.

I looked at the Fujitsu Lifebook P1120 at that time, but it was $1400 USD for the model I wanted, which, considering the size and functionality, was cheap, but not quite cheap enough for me to justify buying it.

About three months ago, I looked again. I could get one brand new, full warranty, for $997USD, and with the massive recent increase in the value of the Canadian dollar, I decided to go for it. Back when it was $1400USD, the Canadian equiv was $2,170. But when I checked the price in September, our dollar was worth a lot more – that $997 equalled $1350 Canadian dollars – a drop of almost $800 Cdn!

The computer’s specs are both impressive, and restrictive. It weighs 2.1lbs with the normal battery, and 2.5lbs with the extended on (which is on the computer in the photos – it’s the bulge-tube in the front). The screen is a diminutive 8.9″ diagonal, but since it’s widescreen, the vertical height is around 4.5 inches. The display is 1024 by 600, which takes some getting used to because the type is bloody small.

There’s no CD rom; in fact, there’s no real way to boot from a CD with this device. There is a PC card slot, so I use a 1gb compact flash card (via a pcmcia adapter) to install programs. It only has 256mb of memory, and with Windows XP Pro, this ain’t a lot. There’s no facility at all to upgrade the memory – I wish I could put 512mb in this, but I can’t.

It runs on a Transmetta 850mhz chip. Great for battery life (normal battery gives about 2.5 hours; extended gives over 5), but terrible for performance. Photoshop, for eg, takes about 3 minutes just to load. Working with a 12mb photograph (typical 3mb jpg file, uncompressed) is an exercise in patience building, or hair pulling.

And there’s the keyboard. I love the fact it has a trackpoint nib instead of a touch pad. I hate touch pads. It’s one reason why I buy ThinkPads. The travel of the keys isn’t too bad, but the keys are very small and very tightly spaced. The worst thing – Fujitsu completely dropped the ball and changed the position of the right side shift key. It’s pushed in 3 slots (on most computers, it is the last thing on the right side of its row – on the fujitsu, there’s two keys to the right of the shift key). The result is, I used to accidentally delete a lot of stuff when I fumbled and pressed the up-arrow key by accident.

I am up to 80+wpm on the keyboard these days though. I’ve gotten used to it. Not as fast as the 92wpm I am on my ThinkPad (tested), or the 97wpm I am on my desktop system with a logitech eggspensive keyboard. But at 80wpm, I can usually bang out a 1500 word article in about 25 minutes or so, which is not too shabby.

This computer is now the only computer I do my writing on, my email on, and my newsgroup reading on. I also do about 75% of my web surfing on it. It’s had the unexpected benefit of actually making me more productive too. Since I no longer do email or newsgroups on my ThinkPad (or Desktop, which is my video editing station), I don’t get distracted when I’m actually doing work. When I need to take a break from work, I close the lid on the ThinkPad, and open the lid on the Fujitsu. (yea, I’m a geek).

Things I really like about the Fujitsu, in no particular order:

Menu
PrevPreviousWeddings and Campings
NextOff to Ottawa One More TimeNext